One of the basic premises of the ideology of Democracy is the idea of equality, which then gets different interpretations creating a range from equal opportunities to equal distribution of wealth, but about this in another post. It seems to me that at the basis of the idea of equality, of any interpretation, is the element of time. Equality is achieved as a process in time, and cannot be asserted at a single moment in time. As we move through time we accept moments of leadership and moments of being led, or times when we have power over people and at others when we submit to the power of others. We sense equality when over time these two seem to be in balance. In our relationship, Eyal’s and mine, we both agree that we feel we are equal in it, but in specific moments I ask Eyal to decide on things and at other times I take the lead.

This week when we are waiting for the whims of one person to who we have all given power, his inability to give us, his voters, the power back, puts a spotlight on a problem with the system itself, that, to mind, should be addressed. A leader, or any national entity such as a political party, should not be allowed to question the results and the process of the vote on a national level, these legal and ethical appeals should be restricted to the local government, as close to the actual voters themselves, it is their moment of power.

Two years ago I wrote a piece Coach Potatoes (one of the few not named after a road sign, although perhaps there should be more.) For a large ensemble where I try to address these questions of the flow of power through time both in the music and in the physical actions of the performers. The piece was played together by Hand Werk Ensemble from Koln and Musica Nova in Tel Aviv. Here is the performance in Koln

The Tide of Memory 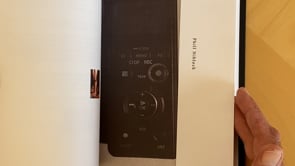 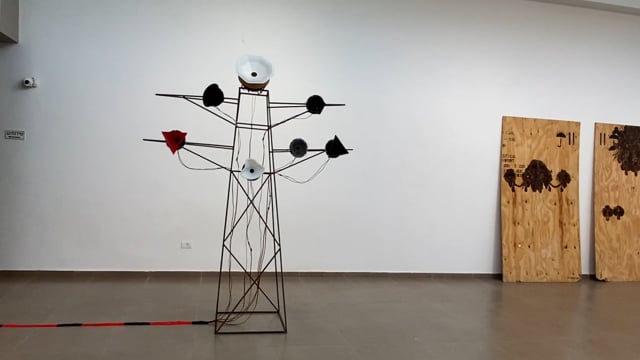